Holidays in Palau: beaches and sights

Palau is set in front of the islands of La Maddalena, and halfway between the Emerald Coast and Santa Teresa Gallura. The town, which was a small fishing village until the 60s, has now become a modern tourist centre in Gallura, visited by thousands of travellers every year.

– Punta nera: this beach is only at 250 metres from the Palau Green Village. A thick pine wood, which is also recommended for jogging or relaxing strolls, leads to the beach. The beach is also dog friendly and offers 25 beach areas equipped with umbrellas, a water bowl and a kit containing a dustpan and a waste bag.

– Palau vecchio: located in the centre of Palau and is easily accessible on foot. The ochre-coloured beach is bordered by a pine wood and a long promenade. Thanks to the fine sand and shallow water the beach is suitable for children.

– Porto Faro: this small inlet is named after the white lighthouse that overlooks the beach and is located very close to the village of Palau. The fine white sand is surrounded by granite rocks that gently slope into the crystal-clear water of the shallow sandy seabed.

– La Sciumara: located on the western outskirts of Palau, it can be easily reached by following the bypass road. The beach is set amidst granite rocks and Mediterranean bush. The sandy shore is characterised by cream coloured, coarse sand and a shallow sandy seabed.

– Porto Pollo (Isuledda or Isola dei Gabbiani): this beach, which is a peninsula connected to the mainland by a narrow stretch of sand, is entirely surrounded by turquoise sea. It is popular amongst surfers, windsurfers and kite surfers thanks to the constant blowing breeze and its exposure to north-westerly winds.
This cream-coloured sandy beach is perfect for children, who splash around in its shallow and sloping seabed.

– Porto Liscia: it is set on the opposite side of the isthmus of Porto Pollo. The beach has coarse-grained golden sand and a shallow sandy seabed. Thanks to its length (8 kms), the beach is never too crowded and represents the largest sandy beach on the north-eastern coast, stretching up to Santa Teresa Gallura.

– Vena Longa (Portu Mannu) lies at just 3 kms from Palau, in the area of Capo d’Orso. The inlet is surrounded by Mediterranean shrubs and a pine wood, offering shade from the sun. The beach is characterised by medium to coarse golden sand and crystal clear sea water. This beach is well-protected from the mistral and the tramontana winds.

– Le Saline beach: it is a 350 metre long shore of golden sand with a deep sea. A panoramic view of the Capo d’Orso promontory and its granite rocks can be enjoyed from the beach.

The long the seafront promenade of Palau, which runs parallel to the marina, leads to the town centre. A summer night market is held here, surrounded by typical restaurants and pizzerias, Sardinian handicraft shops. Also, the town centre hosts folk events and the outdoor cinema in Via Nazionale.

A 20-minute ferry trip from the port of Palau will take you to the island of La Maddalena, connected by a bridge to the island of Caprera. Discover Garibaldi’s house-museum, where the national hero spent the last days of his life, enjoy the breathtaking beaches and the natural paths of these two islands! Explore some of the archipelago’s 60 small islands by boat, joining a one-day mini cruise that will take you to the most beautiful beaches in the area.
The symbol of Palau is the Roccia dell’Orso (a natural bear shaped rock), located on a panoramic point overlooking La Maddalena archipelago and the town of Palau. The rock is located just 5 kms from the town centre and can be reached via a 500-metre footpath.
The territory of Palau has still some military fortresses dating back to the 1800, which were mainly used to protect the population from the French. These include the well-preserved Monte Altura Battery, which can be easily reached and is open for guided tours. A stunning view of La Maddalena and Corsica islands can be enjoyed from here.

Palau offers numerous fresh fish dishes and specialitites of the Gallurese cuisine. Some of the best known dishes include li pulicioni gadduresi, sweet ravioli made with ricotta cheese flavoured with lemon and orange zest and served with tomato sauce; the suppa cuata, an oven-baked soup made of stale bread soaked in meat broth and garnished with grated cheese. Other first courses include li chjusoni and li fiuritti, handmade gnocchetti and tagliatelle.
According to tradition, second courses are meat-based, such as roast suckling pig, broad beans and lard, or the rivea, skewered lamb entrails.
Desserts include the acciuleddi, a typical honey-covered braided pastry, sa màzza frissa, a fresh cheese dessert with honey, and the famous seadas. All these dishes are paired with the Vermentino di Gallura DOCG, followed by a a glass of fine spirits, such as Mirto or Filu ‘e Ferru. 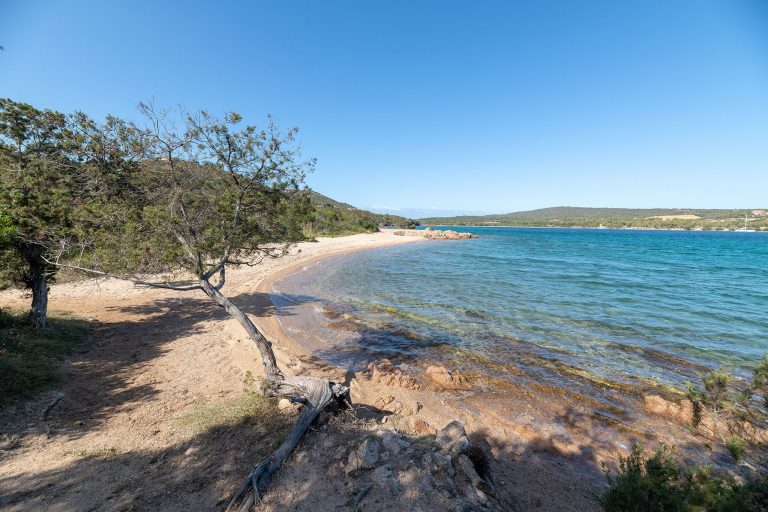 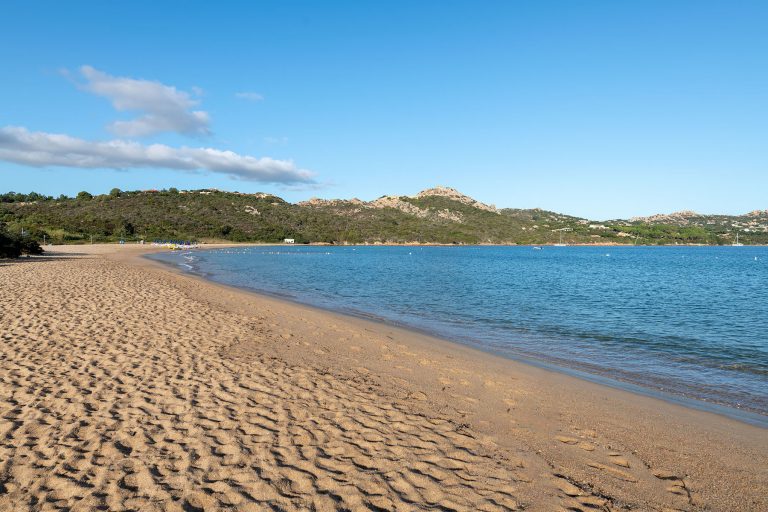 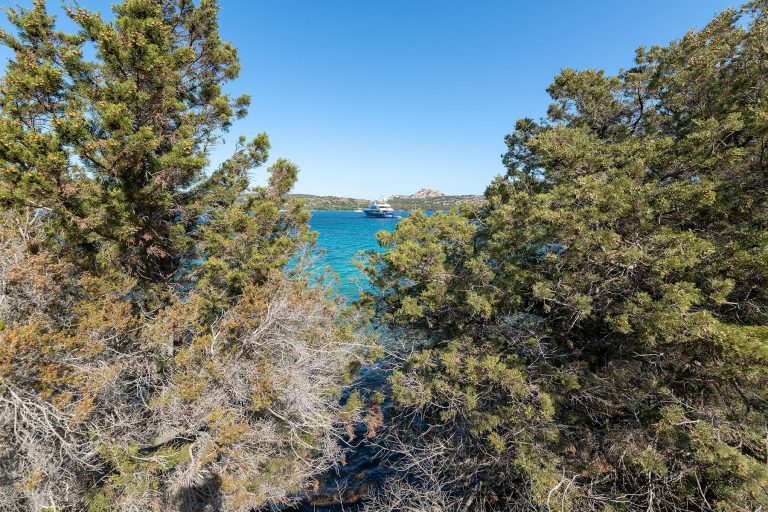 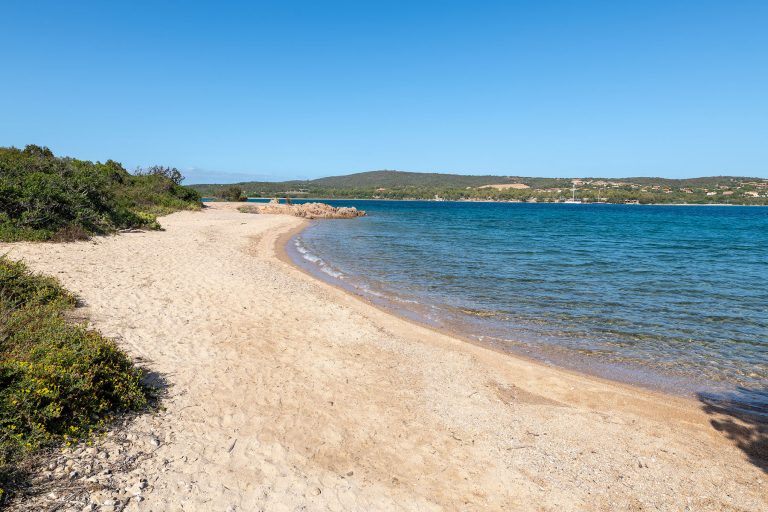 This website uses cookies, also third-party, to send you advertisement and services according to your preferences. If you want to know more or deny your consent to all or some cookies, click here. By closing this banner, scrolling down this page or clicking on any of its elements, you agree to the use of cookies.Ok